Atlanta may be the capital of Georgia, but it’s known for so much more, including its southern charm, world-class museums, diverse cuisine, and rich history. The city is also home to several professional sports teams, and it hosted the 2021 World Series Champions with the Atlanta Braves.
Among the many must-see attractions for families and individuals in this bustling city is the Georgia Aquarium, one of the world’s largest with over 100,000 marine animals. It’s located near Centennial Park, easily one of the best places for food and sightseeing. If you’re a fan of a certain classic beverage, then drink up everything the Coca-Cola Museum has to offer. Learn about its history and enjoy free taste tests and the chance to figure out the drink’s secret ingredient.
Other interesting spots are the Mercedes-Benz Stadium, home to the Atlanta Falcons and to various concerts and events. There’s also CNN headquarters, where cable news fans can embark on a guided tour of its studios. Last but certainly not least is Martin Luther King, Jr. National Historic Park, a tribute to the civil rights leader that features his childhood home, the church in which he was baptized, and his gravesite.
Whether you’re interested in history, sports, food, or entertainment venues, Atlanta has something for everyone. It’s a great place to call home! 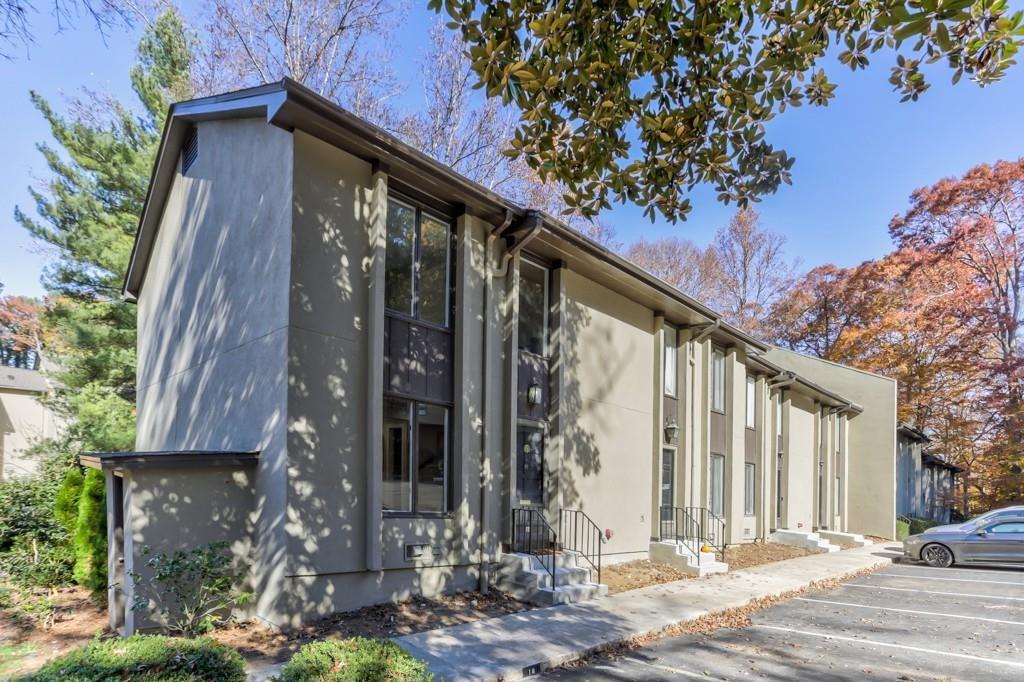 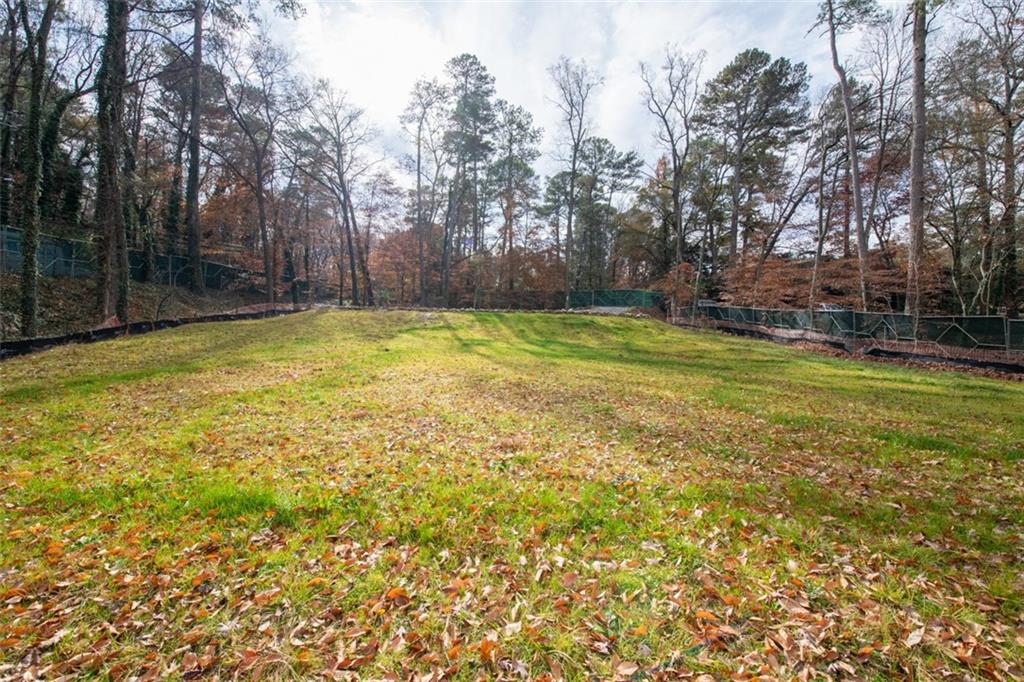 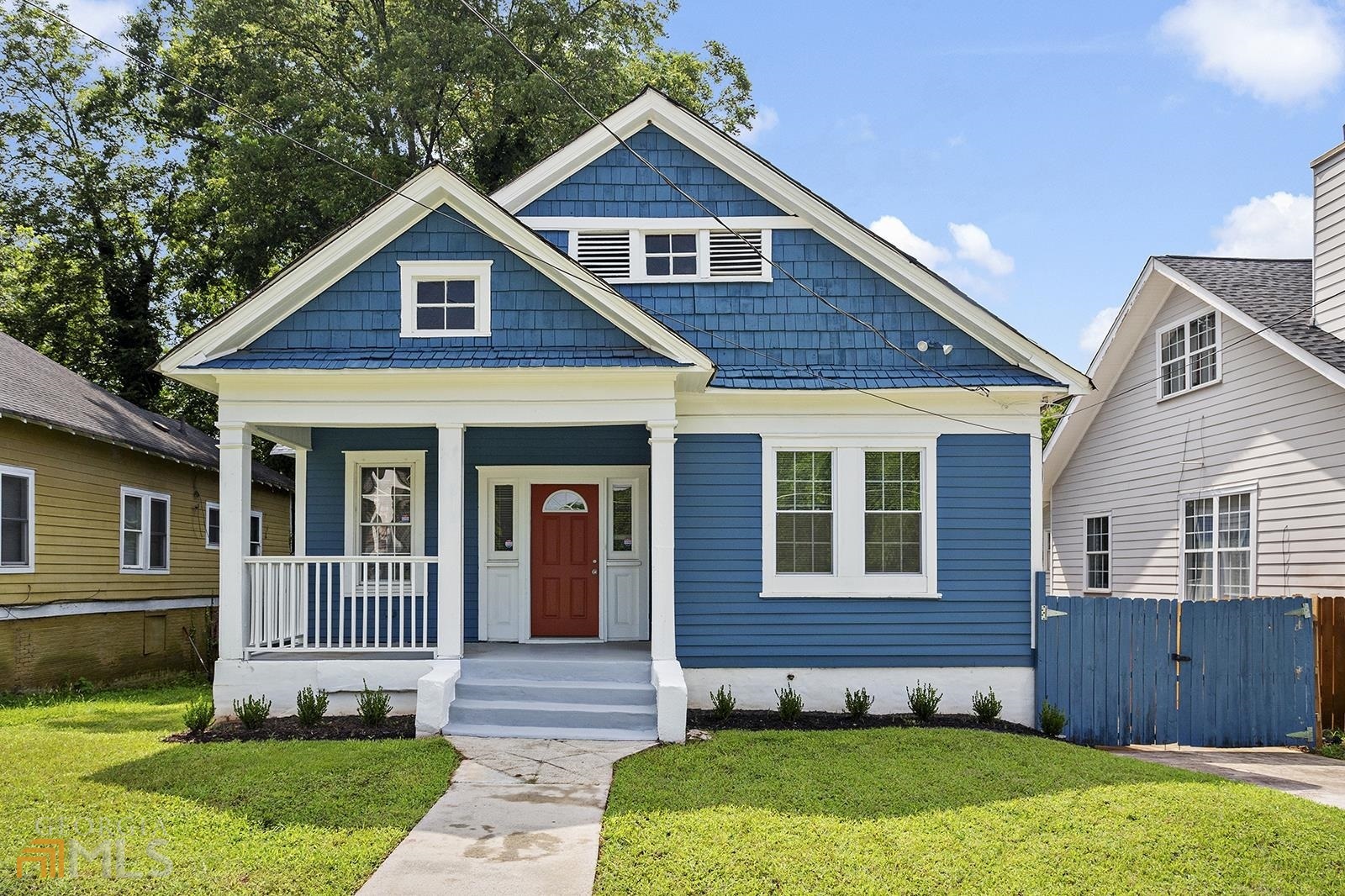 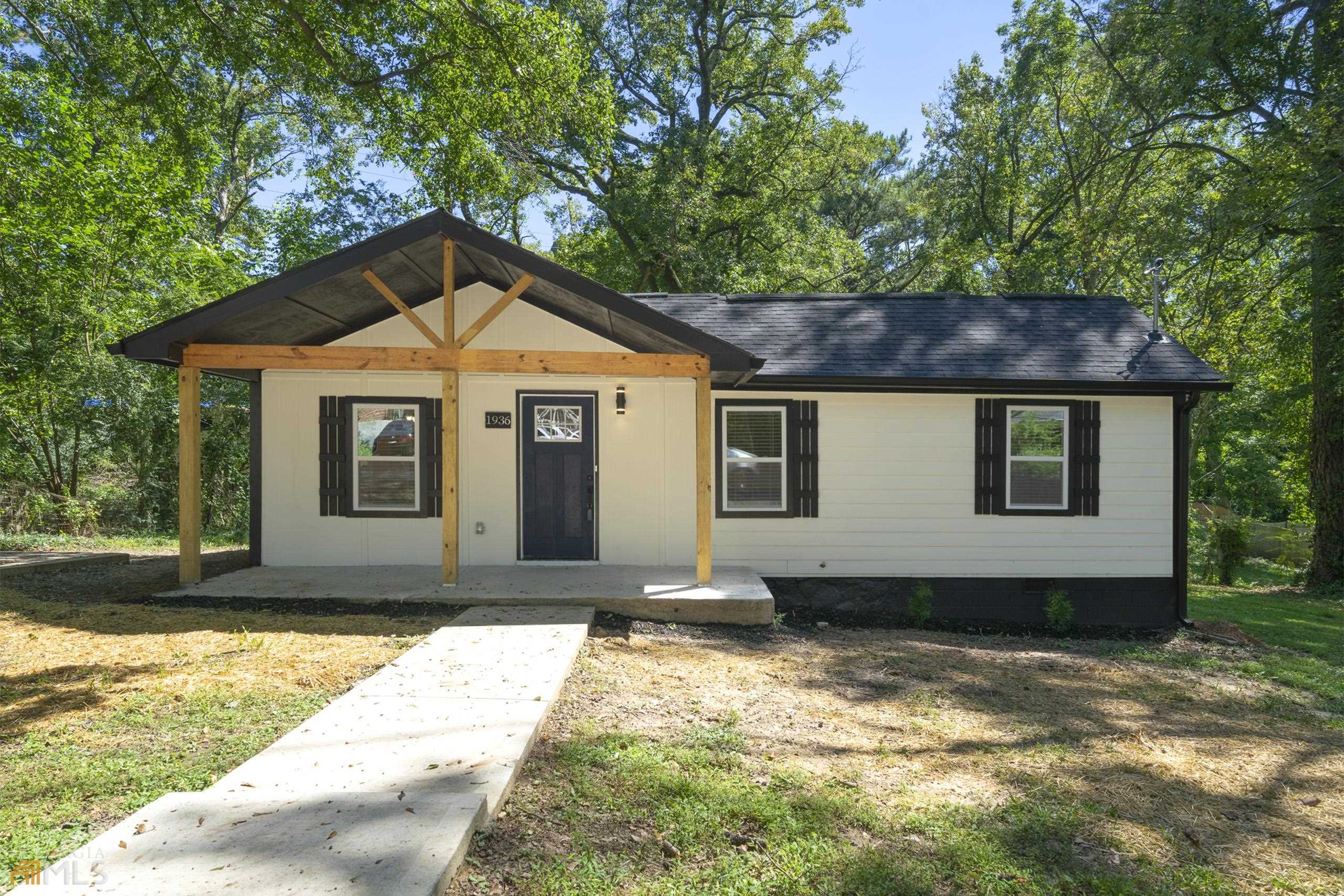 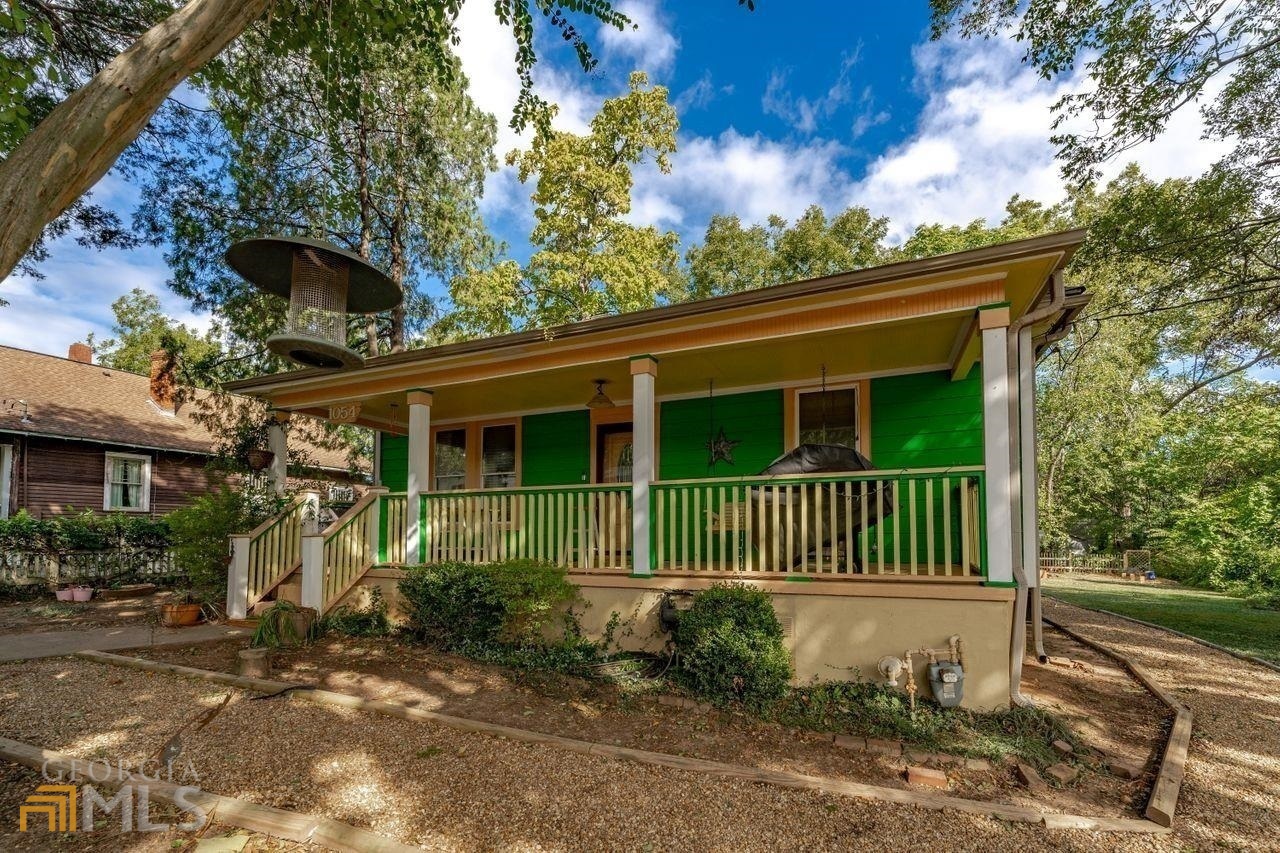 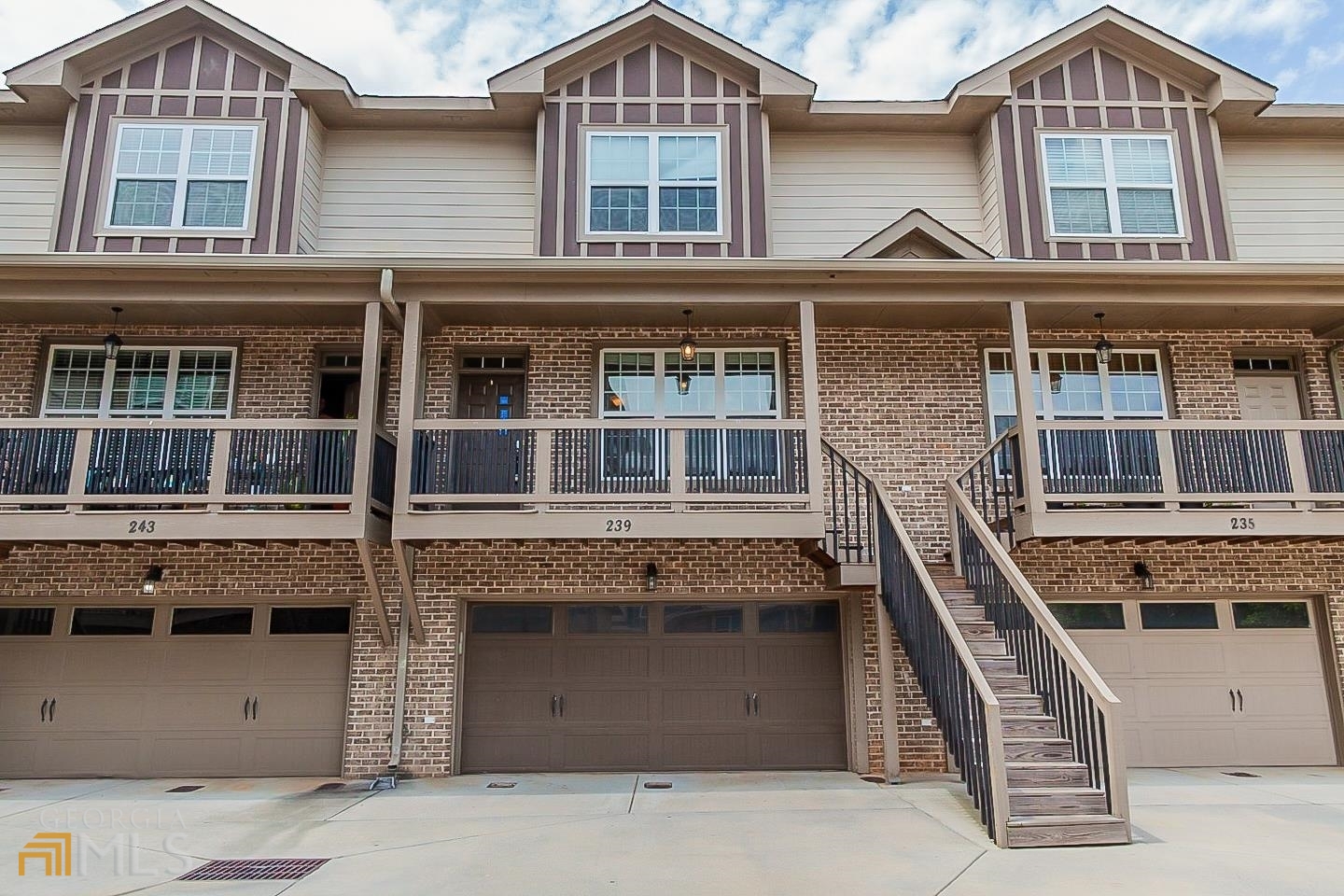 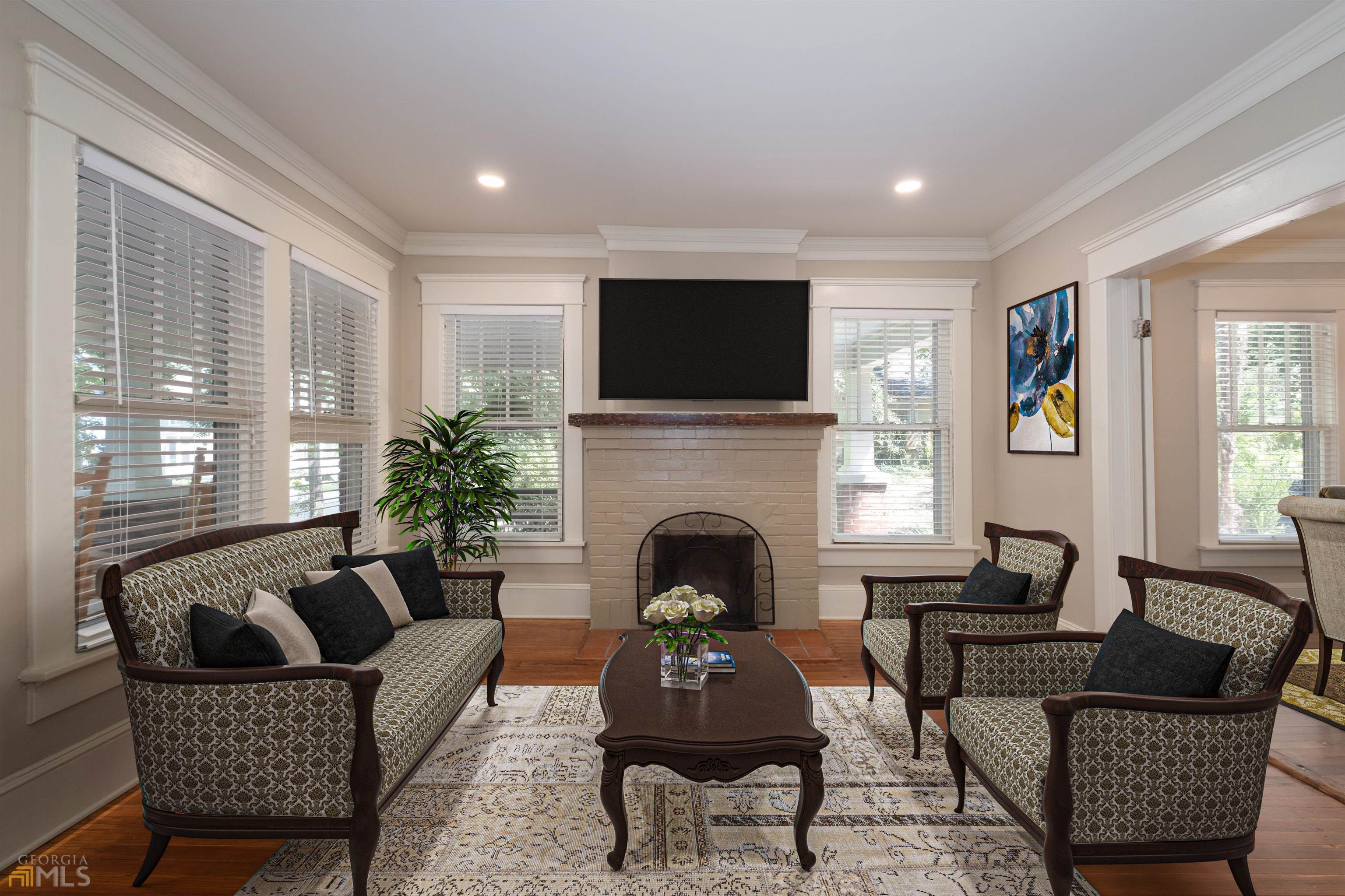 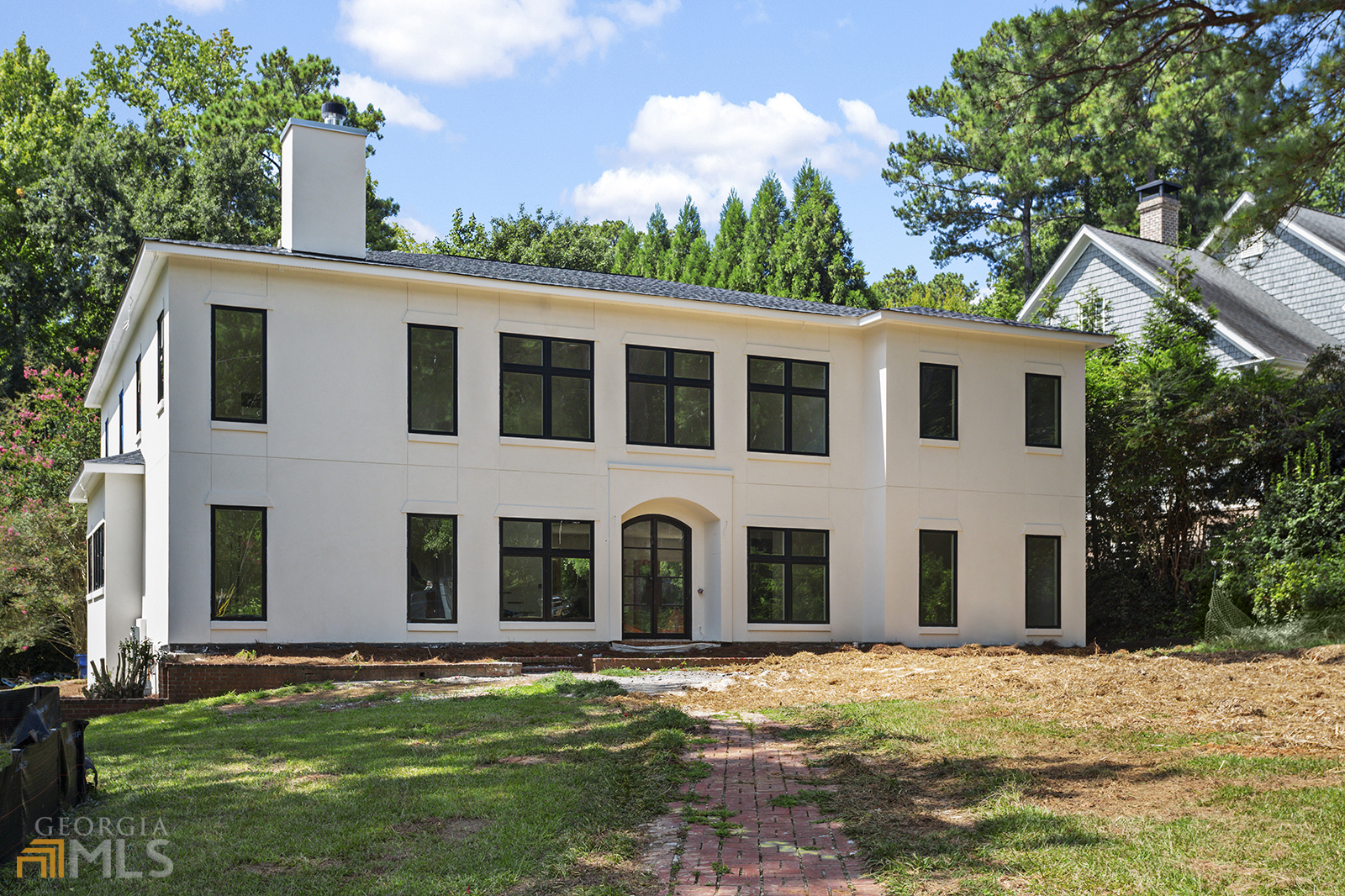 There are no properties that match your search results.

Other Listings in the Area

Browse through luxury listings active in our market. 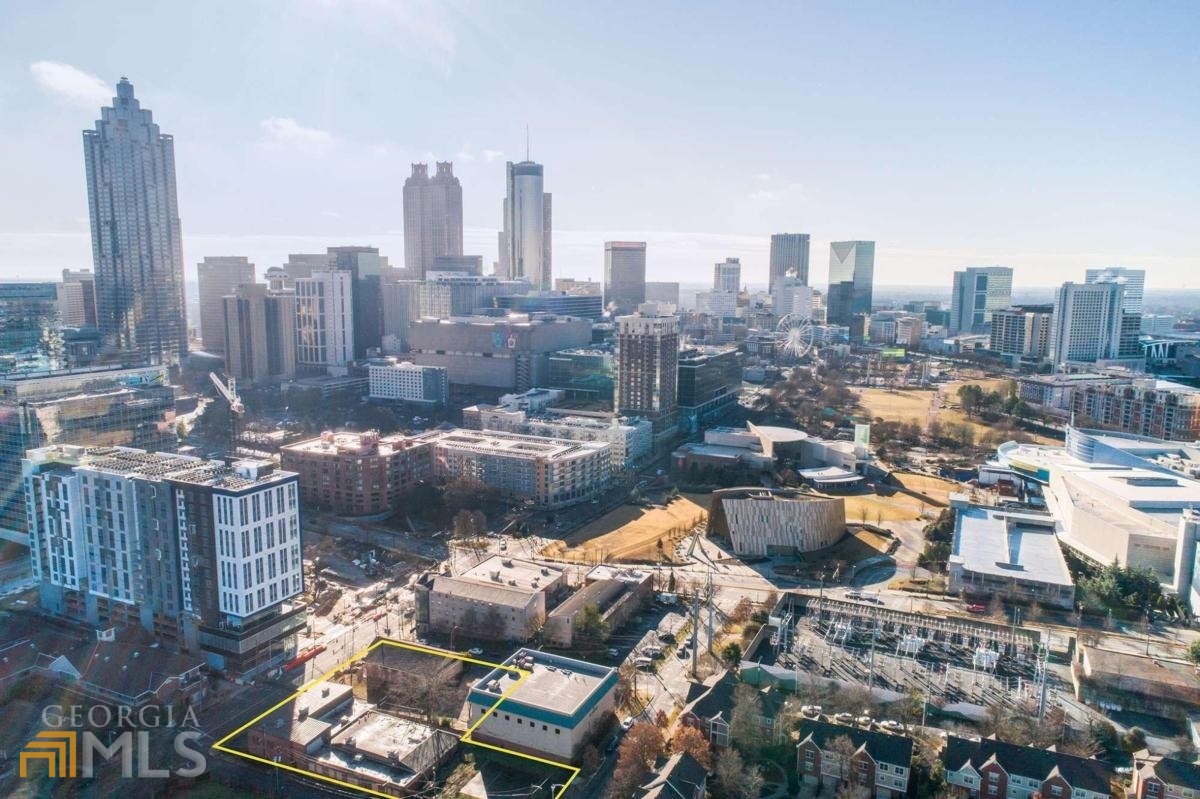 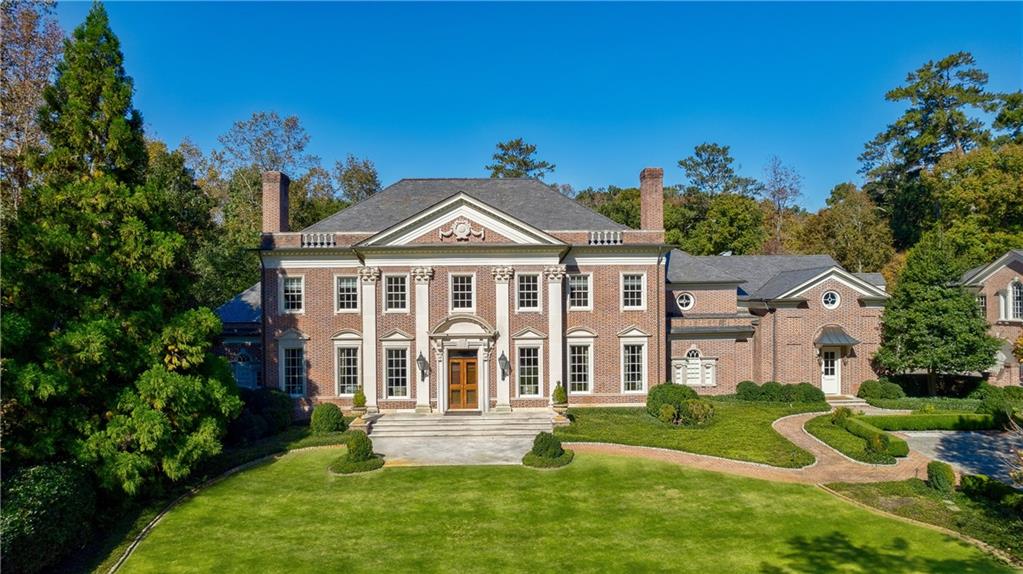 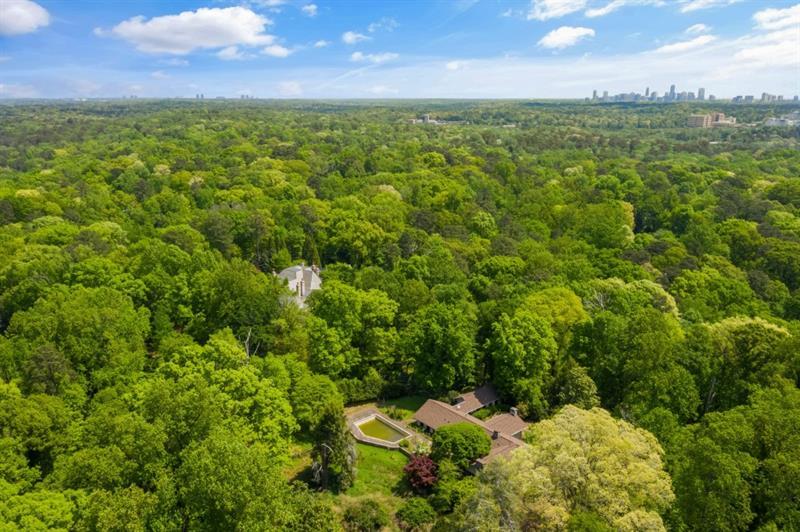 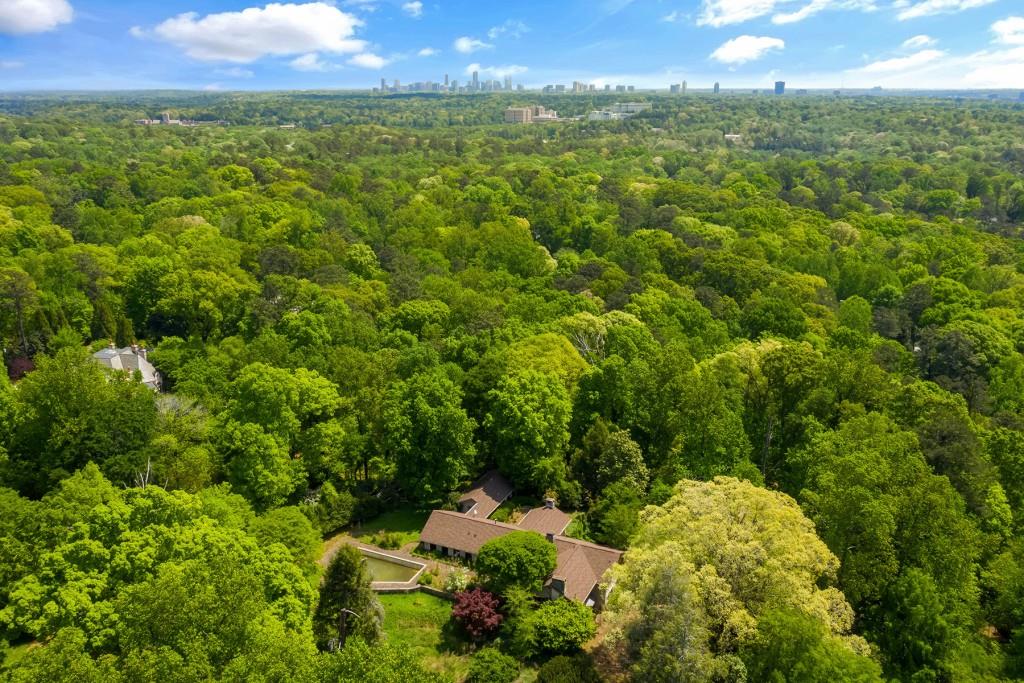 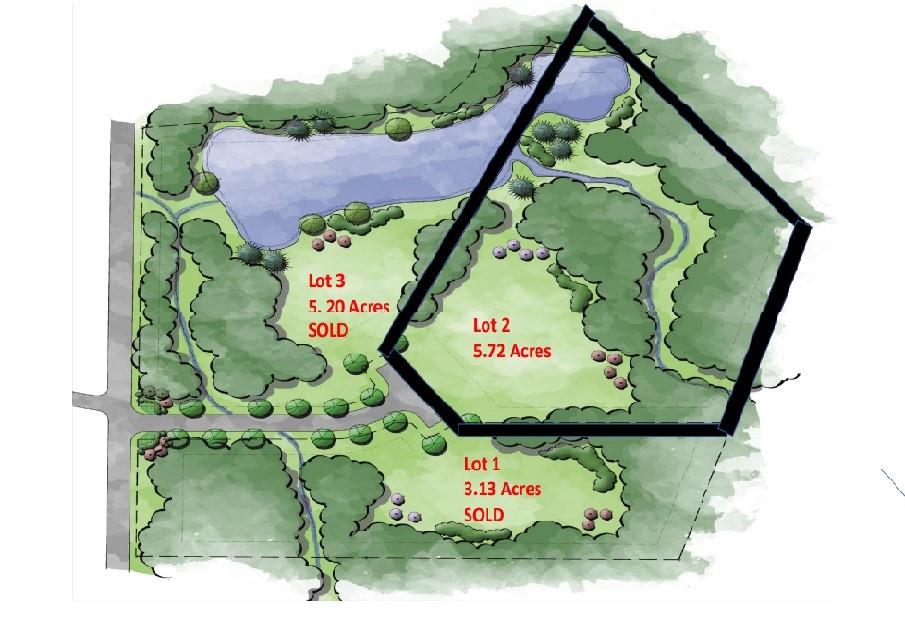 We’d Love to Work with You!

Our exceptional team of local Realtors® and network of consultants are ready to help you sell or buy a home, or invest in real estate.